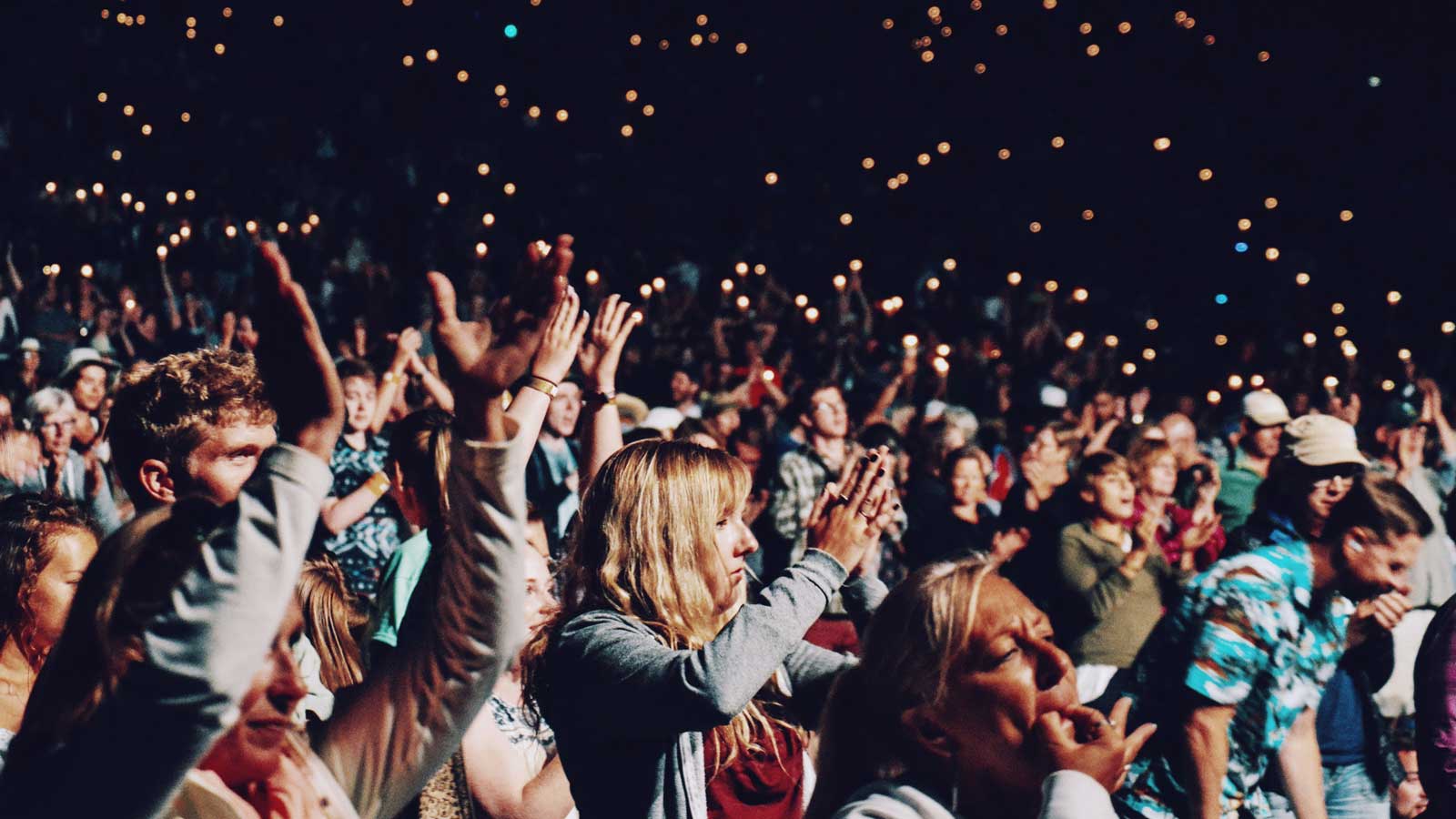 As a 16-year old exchange student living in a small village in Peru, Lindy MacLaine felt like a fish out of water. Little did she know 40 years later that experience would serve as the basis for a speech that would propel her to the semi-final round of Toastmasters’ International Speech Contest. On August 23, MacLaine will step on stage in Chicago during the 2018 International Convention as a semifinalist in the world’s largest speech competition.

The road to Chicago began months ago. Like tens of thousands of Toastmasters around the world, MacLaine first had to conquer the speech contest at her local Toastmasters club.

MacLaine explained that attending SKWIM Toastmasters in Sequim, Washington has helped her evolve beyond performance – from interpreting the words of others – to finding her own voice and speaking as herself.

MacLaine competed again at area and division contests. As a division winner, MacLaine moved on to the District 32 speech contest. There she faced off with five other Toastmasters from Alaska and parts of Western Washington.

She laughingly acknowledges it’s a long process. “It’s been a learning experience,” says MacLaine. “You might think it would get monotonous to repeat the same speech, but each time I have a chance to compete or practice, I see the material and my performance evolving. It’s a unique and satisfying experience to grow a speech this way.”

Was she surprised by her string of wins and making it to the semifinal rounds?

“I’ve been working diligently­, but, yes, it has been a surprising and humbling experience to continually advance through this rigorous process,” says MacLaine.

Making it to the semifinals brought on a new level of challenges.

Competitors must pay their own way to the international convention. “It’s a big financial commitment to get to Chicago,” says MacLaine. In addition to the time commitment to prepare and travel and registration costs, there are lots of little expenses that add up along the way.

“I’ve started an Indiegogo campaign to help defray the costs,” says MacLaine, a self-employed creativity coach, writer, and marketing consultant. “As much as I’ve enjoyed and grown through this process, I have to be realistic about the challenges it also presents.” She adds that friends, family, and fellow Toastmasters are pitching in to ease the financial burden and serve as willing audiences with supportive advice.

Semifinalists must also prepare for the possibility of making it to the finals. That means preparing and practicing a second speech on the chance they will compete in the World Championship of Public Speaking®.

MacLaine says she’s absolutely hoping to make it to the finals.

Despite the time commitment, financial demands, and juggling everyday life, MacLaine is trying to relish every moment. “It would be such an honor to make it to the finals,” she adds. “I’m thinking positively and preparing what I hope will be another great speech.”

If she does advance to the finals, MacLaine and nine other finalists will have 48-hours to put the final polish on their second speech.

Like the speech about her year in Peru, MacLaine’s second speech is about an adventure she had during a period of transition in her life. The themes of kindness, courage, humility, and personal transformation run through both speeches.

Lindy MacLaine’s Toastmasters adventure continues Thursday, August 23 at 10:45 a.m. CST in Chicago. There she’ll share the stage with other Toastmasters from around the world, each one giving their best in hopes of being named the World Champion of Public Speaking®.