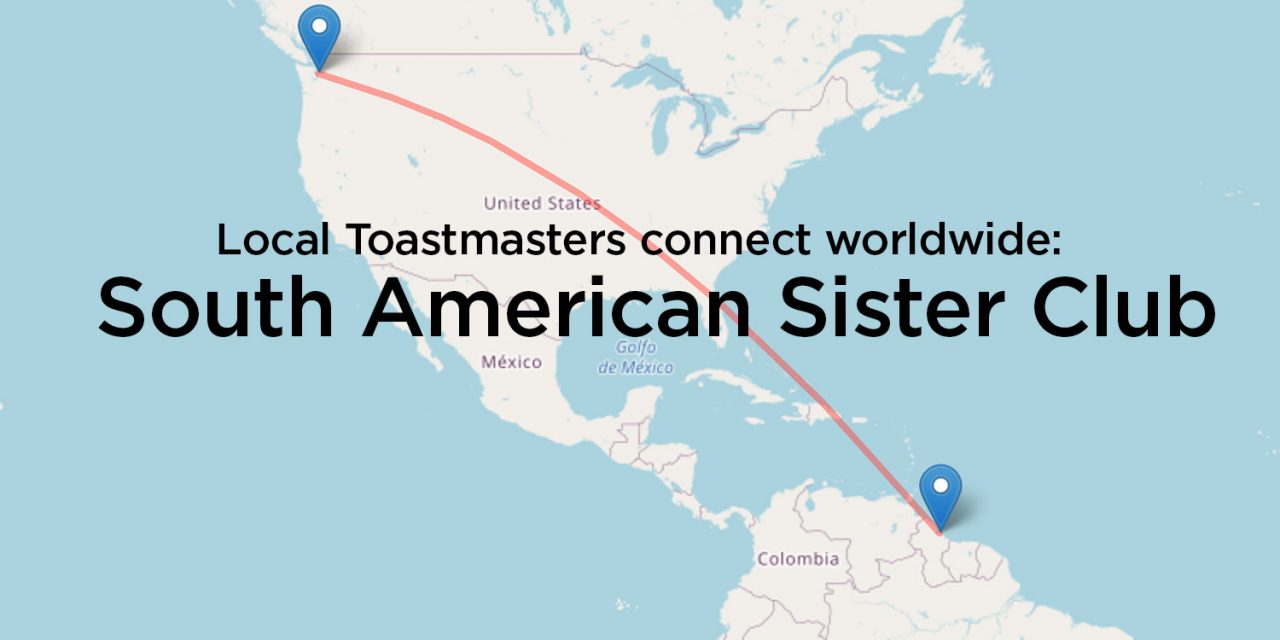 When the pandemic and quarantine measures caused meetings to move into the virtual world, the Vice President of Public Relations for Inside Out Toastmasters knew that the club needed to increase its online presence to keep and attract new members. Before the outbreak, Inside Out utilized only a Facebook page for their its club. To bolster their its attendance and virtual presence, Inside Out they added a Facebook group, Instagram Page, and a Twitter account. Also, in the works is a Snapchat account and a YouTube channel.  After starting these accounts, the VPPR begin to search the hashtag toastmasters and added as many accounts associated with that tag as possible. In just a few short weeks, an active Instagram page had many followers from all over the world. Consistently promoting the club, public speaking, and public speaking tips across all social platforms had followers engaged and interacting. The first guest to join one of Inside Out’s their virtual meetings was from Texas. Next came a guest from Canada. After that, something special happened. The VPPR was contacted by a Toastmaster in Cacique, Guyana who needed to get a couple of speeches in before the end of the Toastmasters year. The members of Inside Out Toastmasters were delighted to help in a Toastmasters journey and scheduled him to speak at their club. What happened next surprised everybody. Not only was the scheduled speaker present at the next meeting, six other members from his club were present to listen and support their fellow Toastmaster.

After the scheduled meeting concluded, many members from both clubs stayed online to talk and get to know each other. There were many questions about their the guests’ country of Guyana (it has 365 waterfalls, the most of any country in the world) and about how their meetings are conducted. There were valuable learning moments for the members of both clubs. Since that time, members from both clubs routinely attend each other’s meetings. At the 7/11/20 Inside Out meeting, a Toastmaster from the Cacique Club served as Toastmaster of the Day. The theme was Slurpee’s and Toastmaster Mizana did a great job incorporating the theme and asking trivia questions throughout. It was not until after the meeting that she let them everyone know that they do not have Slurpee’s in Guyana.  Wow! She had really done some research.

While most of their guests to Inside Out Toastmasters have been from the Cacique club, our the club’s last two meetings have had visitors from Texas, Canada, Guyana, the Bahamas, and England. What has transpired through this pandemic is the formation of a bound bond between Inside Out and the Cacique clubs the two clubs. They now refer to each other as their “sister club”. As the pandemic continues and discussions are had about hybrid clubs, and when we may transition from online, and to meeting in person again, it is entirely possible that this new found use of social media, Zoom meetings, and the spirit of international cooperation might be able to continue for Inside Out Toastmasters, Cacique Toastmasters, and many other clubs throughout the world. Although most miss meeting in person, it can be said that Inside Out Toastmasters is making this “the best of times.”

Inside Out Toastmasters is a club of formerly incarcerated individuals and their social justice allies, learning to be better public speakers so that they can use their voice to help make positive changes in the world. They meet the 2nd and 4th Saturday of each month (5pm Pacific) and all are welcome as guests and potential members. Meetings can be accessed via their website insideouttm.org. For questions please contact Lonnie G. King VPPR.