Congratulations to the First Round of Club Officer Training Incentive Winners 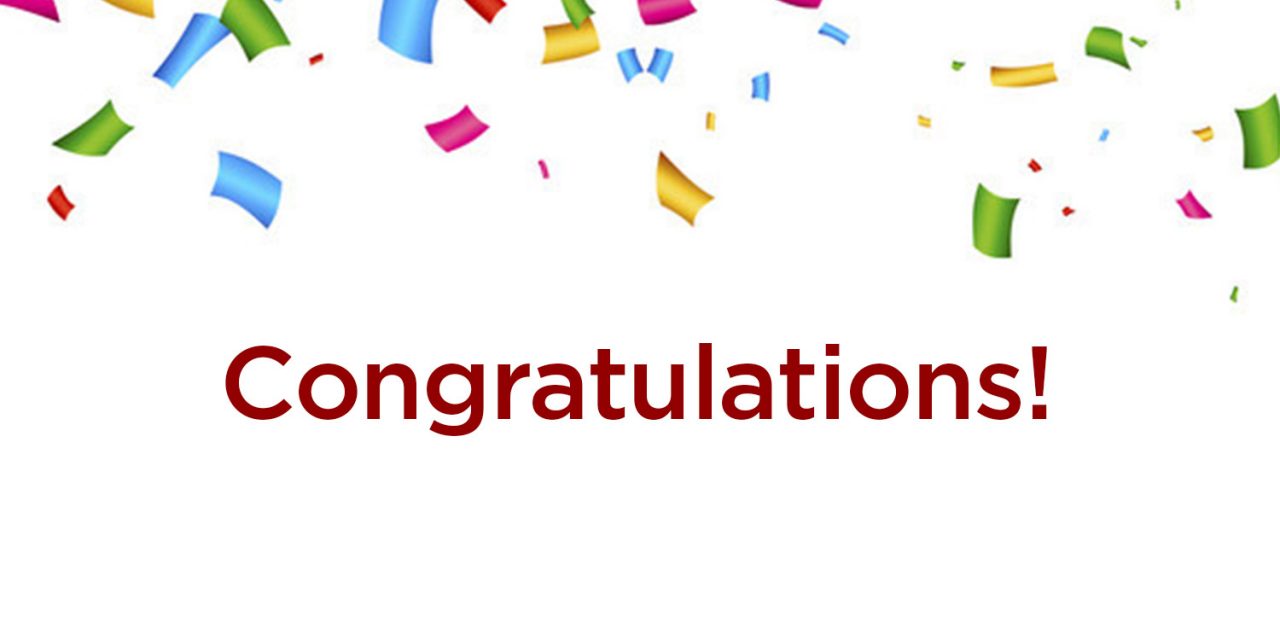 The summer round of Club Officer Training has concluded. Thank you to all the presenters and members who participated and made these sessions a success. Because the training sessions were virtual, we had the unique opportunity this year to train all together and even attend trainings in other Districts. We ended this round with more than 60% of District 32’s club officers trained.

There was an incentive for clubs that sent all of their named officers (minimum of 4) to Club Officer Training before the deadline of August 31st. All qualifying clubs were entered into a drawing for $150 District Bucks that can be used to purchase supplies for the club such as a yearly Zoom subscription. Congratulations to the following six clubs, which were drawn in this round:

District 32 will be running this incentive again for the winter round of Club Officer Training with one update: to qualify, a club must have SEVEN officers trained. Many clubs do not currently have all of their officer roles filled. We encourage everyone to work towards the goal of filling all of those positions over the next few months.