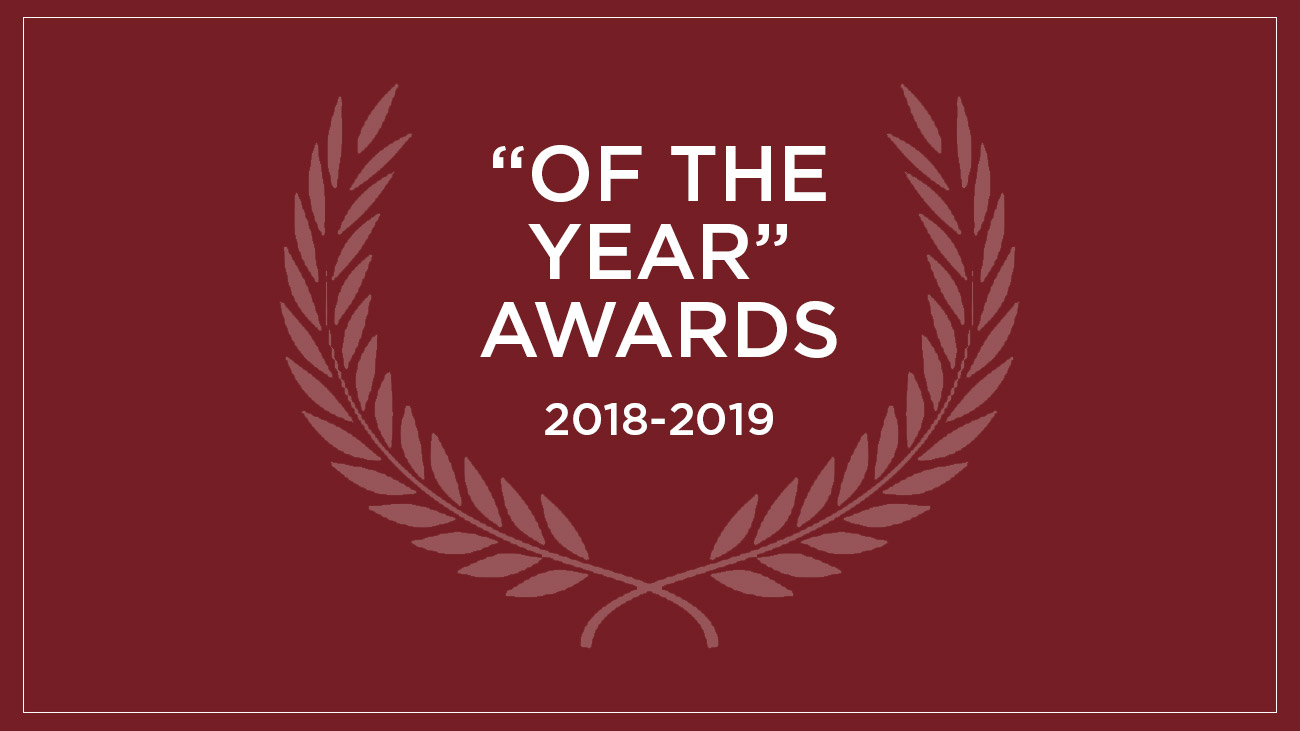 As you may know, at the end of each Toastmasters year we announce a series of awards, generally referred to as “Of The Year” awards.

After much consideration, here is our “Of The Year” Awards for our 2018-2019 year! (The recipients of these awards have already been informed.)

If is our plan to present the actual award to them at the first large event in their Division.  For most of us, this will be the upcoming Member Development Days (MDD). For a few, it might mean the Winter TLIs.

I want you to know that the choice of who would receive each award was difficult. Each person is receiving their award because our peers put your name forward for consideration…and our District Leaders thought they deserved it.

It was my honor to have each of these members on our team last year and I thank them for your exemplary service.

This award is given to members who have recently stepped up their leadership game across the District. Winners are listed alphabetically.

This award is given to members who have proven their leadership skills across the District. Winners are listed by Division..