Does your club have a voice in Toastmasters? 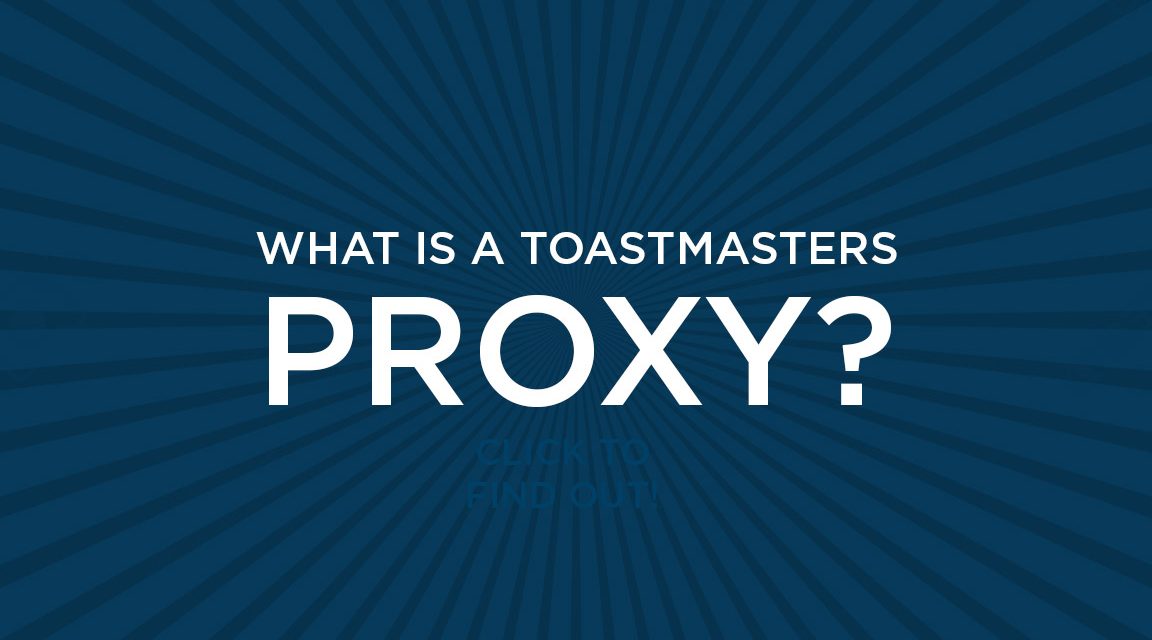 The voice of your club and its members are heard at the District through the District Council meetings (DCMs) and at Toastmasters International (TI) during the General Business meeting at the international convention.

Information from the Club Leadership Handbook: