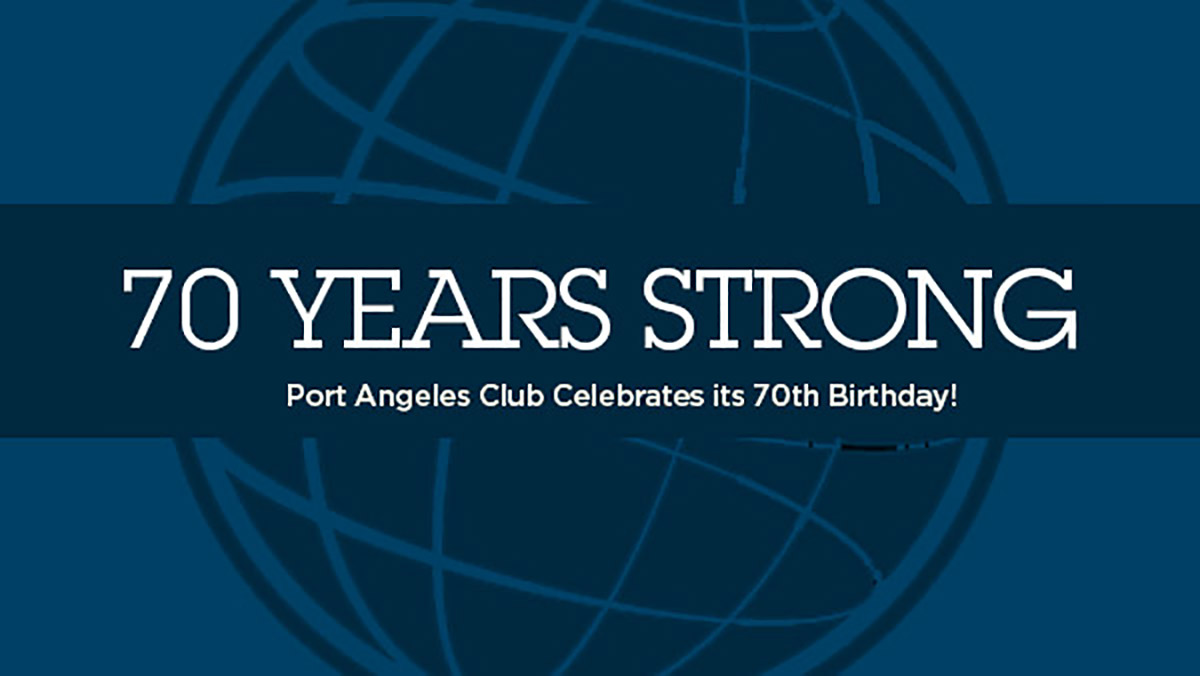 A group of World War II veterans started Toastmasters Port Angeles Club in 1947. It chartered in 1949 and hasn’t missed a beat since.

An Olympia club was the original “Club #25,” but when they disbanded, Port Angeles was given the recycled number.  Even so the club likes to think of itself as the 25th club.

Port Angeles Club has had a state senator, several mayors a couple of port commissioners and many other VIPs as past members.  The club has aided in the success of many other people in our communities.

It hasn’t always been easy.  At one time there were 35 members and you still had to bribe someone to get to speak! And then, there were a few times when there were only four members. The small crew held meetings and filled all the roles for about two months until we had a guest join us. So like all clubs, we have had our difficulties.

For many years Club was known for its prowess with parliamentary law.  We even held sessions with other clubs teaching Roberts Rules of Order.

Port Angeles Club has met on different days and times over the years.  At one time it was a morning club, then a noon club and back to evenings.  For years it was a struggle finding a place to meet. It seems like we met in every restaurant in town at one time or another.

Having been started by a group of vets, this club had a reputation for giving out devastating evaluations.  They could send a speaker away in tears. But if you were tough enough to take it, you learned to speak and communicate quickly.  There have been 16 speakers from Club 25 who competed at the District level, even winning a few times!

For years the club was all male, then women were allowed to join; some of the good old boys swore that would be the end of Toastmasters. My, how things change.

Port Angeles Club #25 was led by a charter member until just a few years ago; Will Morrish was the godfather of the club and was mentor and leader for 65 plus years.

Port Angeles Club will be celebrating its 70 birthdays at the Raymond Carver Room in the Port Angeles Library, 2210 South Peabody St. All Toastmasters and guests are welcome to a rollicking evening and show created and emceed by master innovator, Michael Schmitt.